On Memorial Day 2022 let us remember our dead combatants and resolve to eradicate warring by rendering it a logical and legal impossibility, on their behalf. 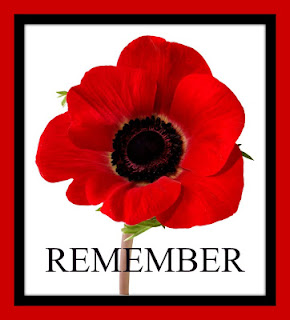 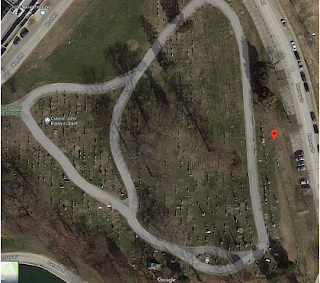 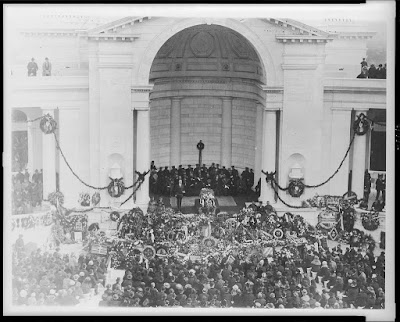 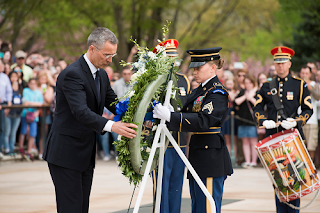